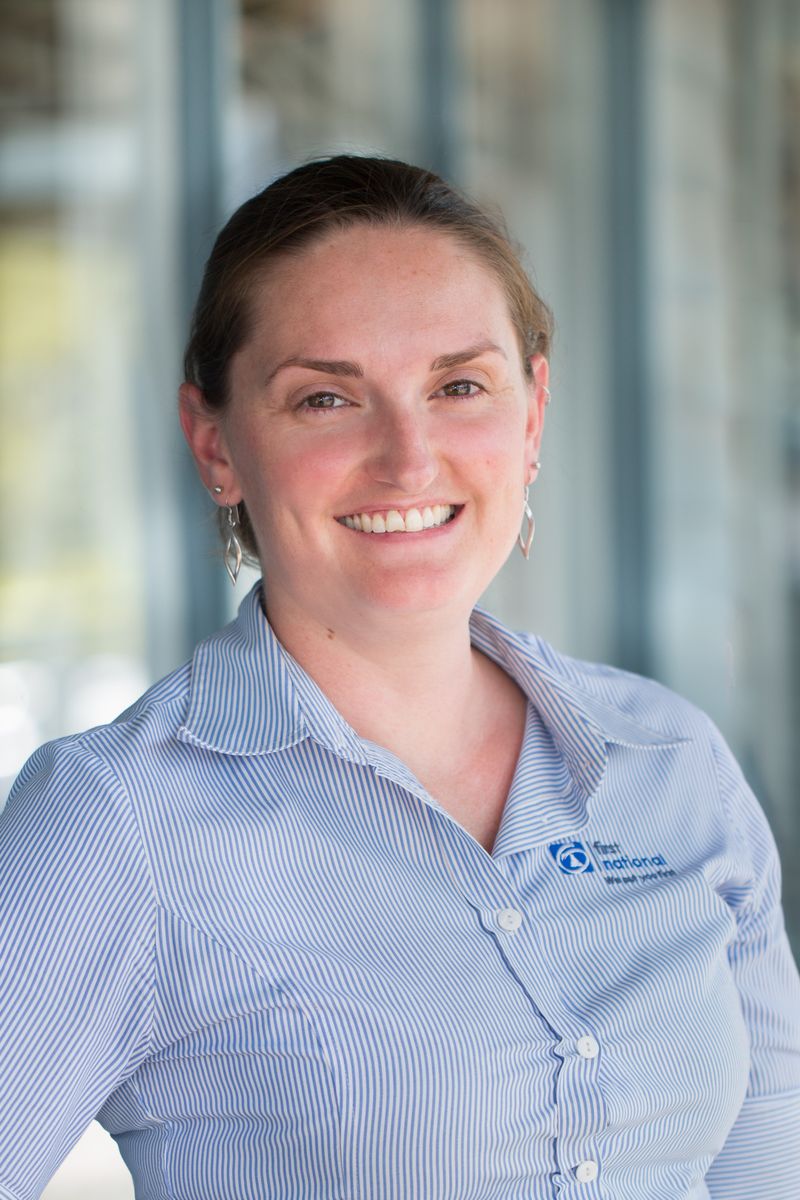 Enthusiastic, friendly and professional, Traceen has been with the Kosciusko First National team since October 2009. She brought with her much experience in the Real Estate field initially starting her career as receptionist in 2007, moving into a sales administration role and moved into Property Management for 6 years. Upon returning from maternity leave of her second child in 2014, Traceen has moved back into Sales Administration/Reception.

Traceen and her husband built their first family home in the sought after Highview Estate, located at the top of Jindabyne. Traceen and her family enjoy all the Snowy Mountains have to offer from snow skiing, water sports, fishing, bike riding and camping.