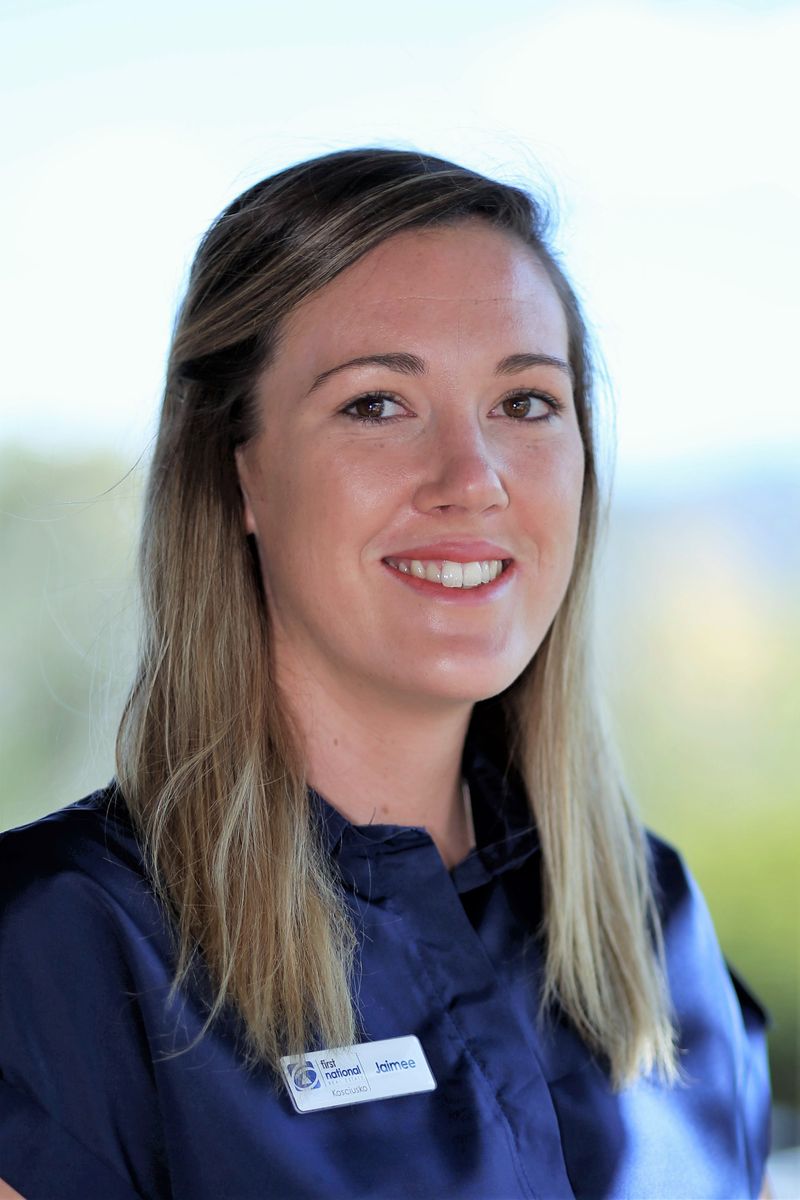 Friendly and dedicated, Jaimee joins the Kosciusko First National team/Jindabyne Accommodation Centre after working in accommodation reservations at the Banjo Paterson Inn for the past 5 years. She has a strong connection with the community through her volunteer efforts at the Snowy Mountains Neighbourhood Centre. Jaimee and her now husband have purchased land in East Jindabyne and their young children attend Gidgillys Early Education and Care Centre and Jindabyne Central School.
Originally from Alice Springs and having lived in Western Australia for 8 years prior to moving to East Jindabyne for her first ‘Snow Season’. Jaimee has lived in Jindabyne since 2013 and now enjoys exploring and hiking around Kosciusko National Park during the summer months.